It is a wet, gloomy and cold day here....perfect for sewing.  Sundays are always a bit of a lazy day for me. With working full-time and then running around after the kids for sport on Saturdays, I like to have a ME day on Sundays.  So today is that day! I have a bee block to finish up and then I think I will do some more little Tula Pink blocks. I love these little blocks...so quick and easy and they look fabulous. 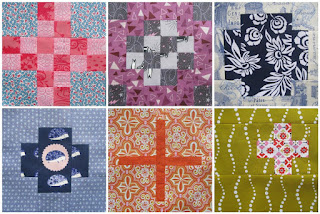 I have also finished up the first of Jo's bee blocks for the Modern Stash bee. She wrote a tutorial for a twirling asterisk, which was easy to follow after the first hiccup. I didn't twig I had to reverse the pale side and so when I went to sew my first quadrant together, it wasn't right. Anyway, 4 quadrants later and here is the finished block. She requested pales and brights with low volume strips. 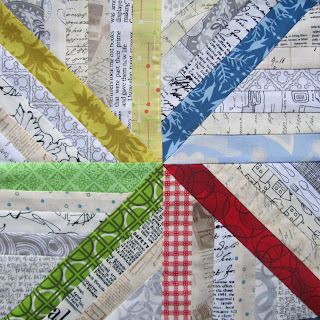 And here's a pic of our latest family member asleep on our beardie. He is only about 8 weeks old but already rules the roost. Was abandoned as a kitten :( He got into my fabric scraps last night ...oh my gosh...there was thread and fabric bits everywhere. 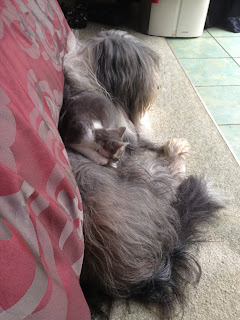 I knew as soon as I saw Tula Pink's latest book, that I had to buy it. I really like Tula's style and this book will become one of my favs I think.  There's 100 little 6.5" blocks in the book and she shows various ways of using the blocks.  I love the Rainbow Gridlock which is the one shown on the cover...such a cheery, cacophony of color. I am roughly following (but not exactly) her color scheme and am trying to use a little bit of Tula's fabrics in each block, if I have the color.  I have joined Sara's sew along at Sew Sweetness and there are some gorgeous blocks in the flickr group. Here are my finished blocks so far. 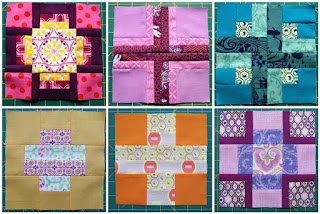 I have also finished the May star in the Lucky Star BOM.  I really like this one and love how it has turned out. 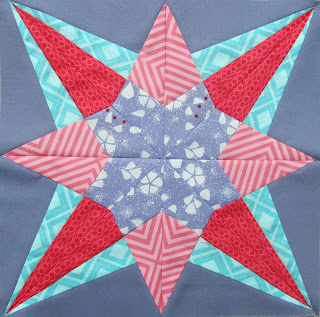 A time for celebration

A couple of weeks ago, I graduated with my Masters in Nursing.  Five years of full-time work as well as study...I look back now and wonder how I did it. 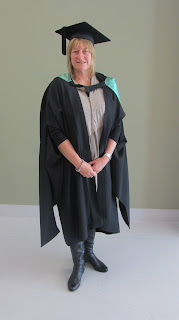 I studied through Victoria University which is a 6 hour drive from me, so plans were made for the road trip well in advance.  All the kids were coming to see Mum get capped and probably heave a sigh of relief that it was all over!  Hannah pulled out at the last minute as she had too many school assessments on, so the 4 of us set out of the Tuesday heading South. It was a glorious, crisp Autumn day as we set off. 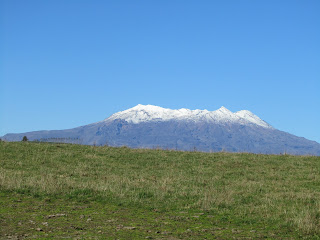 About half way down the island we passed the snowfields with only a smattering of snow on them at the moment.  Look at that beautiful sky...not a cloud to be seen.  We finally arrived into Wellington...not quite such a nice day down here. 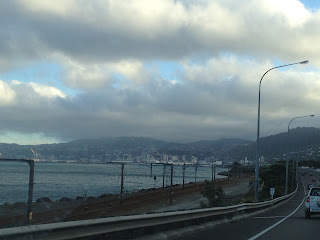 Graduation was the following day so we just explored a bit of Wellington by foot. The kids had never been there and it is one of my favorite cities...so bohemian, so cultural, but with something for everyone. And it is compact which makes it easy to get around. I would move there in a heartbeat, but not just yet.

Graduation was the Wednesday and we had the street parade through Lambton Quay. That's me in the middle looking towards the camera. 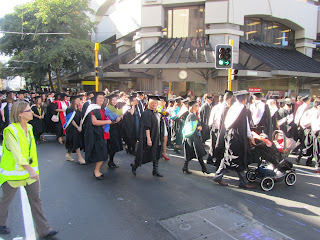 The ceremony itself was at the Michael Fowler Centre and Tony's only job was to get a photo of me receiving my degree. He failed. We won't go there. So here is another one taken afterwards with him, Nick and Sarah. 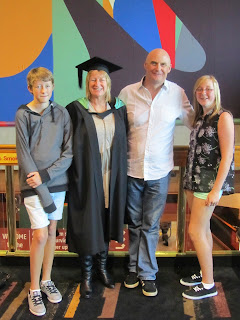 The rest of the time in Wellington we spent doing touristy stuff... the free parliament tour which was really interesting, Te Papa which I always enjoy, Cuba St to soak up the bohemian lifestyle (Tony says if I ever ran away, he would just go to Cuba St to find me haha) and generally just lots of walking to explore the city. We left on Saturday to make the trek home and the weather had totally packed up by now so it was a good day to be heading back. Of course I had to stop at Moore Wilson's to get my fix of yummy cheeses, breads and supplies that aren't so readily available in a small rural town. I think they would have had a substantial rise in their profits that day!!

Quilting wise, I have been working on bee blocks. Finished these for Gina in the Mo Stash bee. The pattern is from Quilters Cache and is the Rocky Mountain Puzzle. 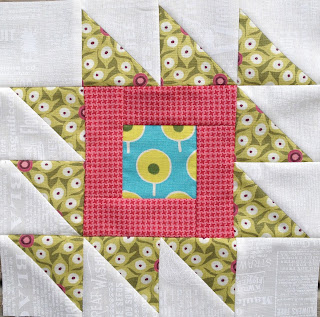 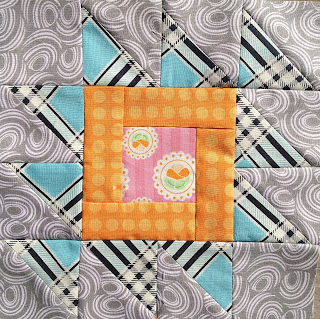 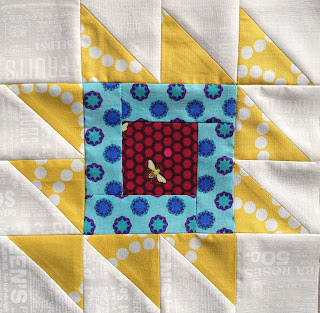