I love Sami's pillows and had the wonderful pleasure of meeting her when I was in New York.  I think we share quite similar tastes in many things, so when she asked for someone to make her an AMH Sew Together bag in exchange for an AMH pillow, I jumped at the chance.

I needed a base to start from so Sami said she liked the red violet shades of Anna Maria Horner's fabrics so that was easy as they are some of my favs too.  I love this fabric from the Dowry range, so thought it would be perfect for the inside.  She had remarked on Instagram that she liked the Lineage range from Dowry as well, so I used the 3 colorways of this in the inside of the pockets. 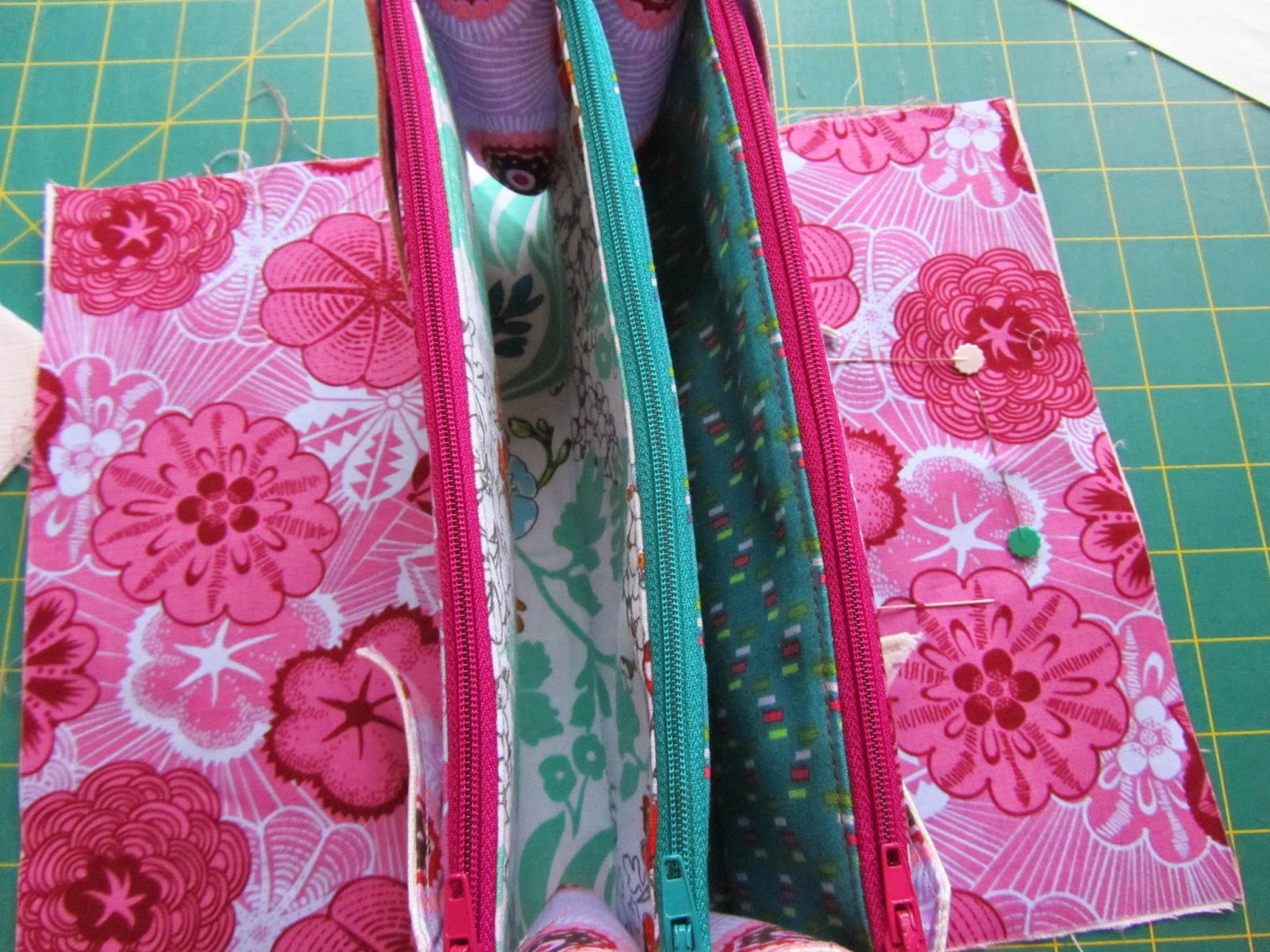 I used Pellon Shapeflex for the interfacing for the pockets and it is firm enough to stand up on its own but not so firm that it is inflexible. 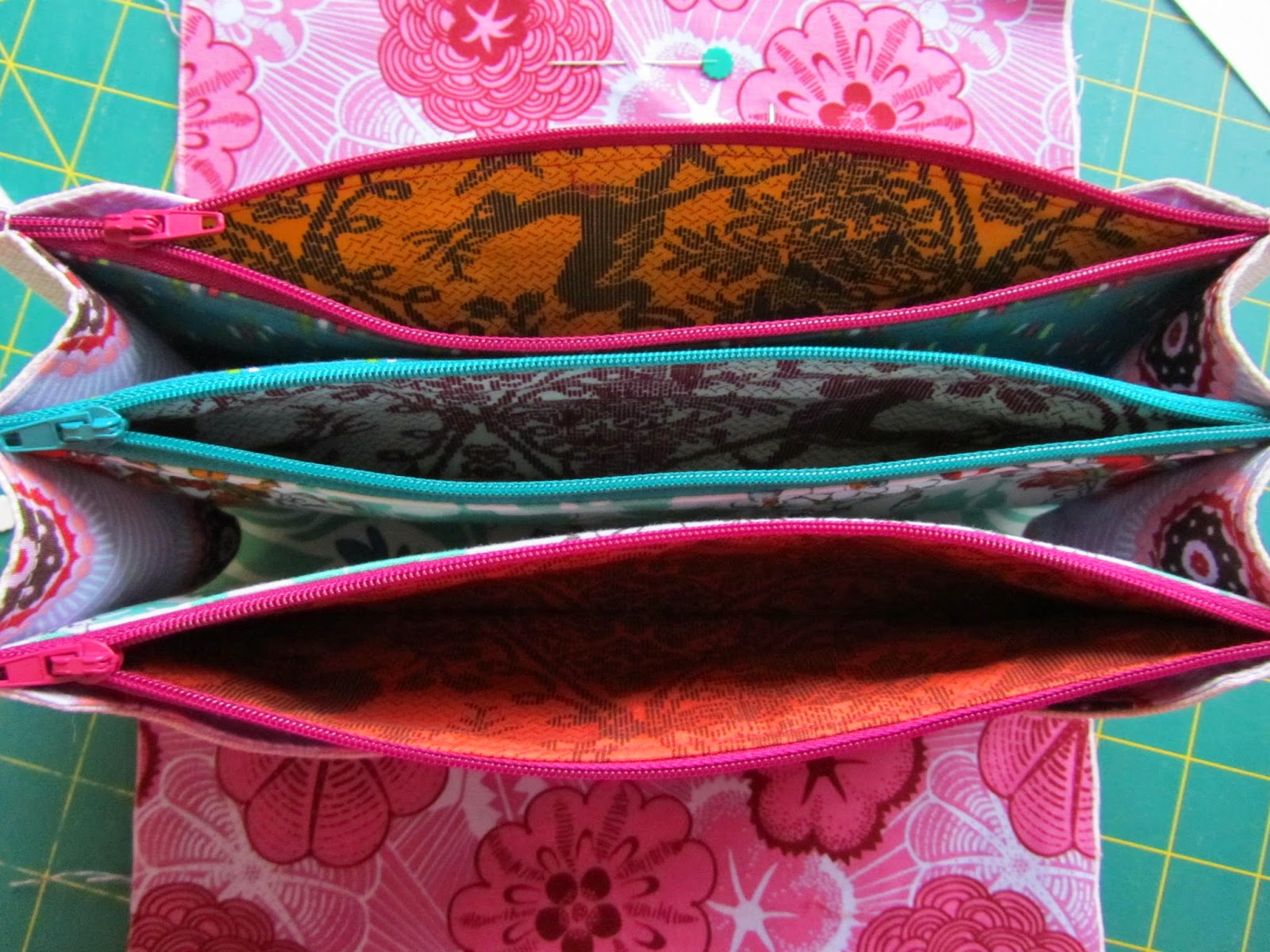 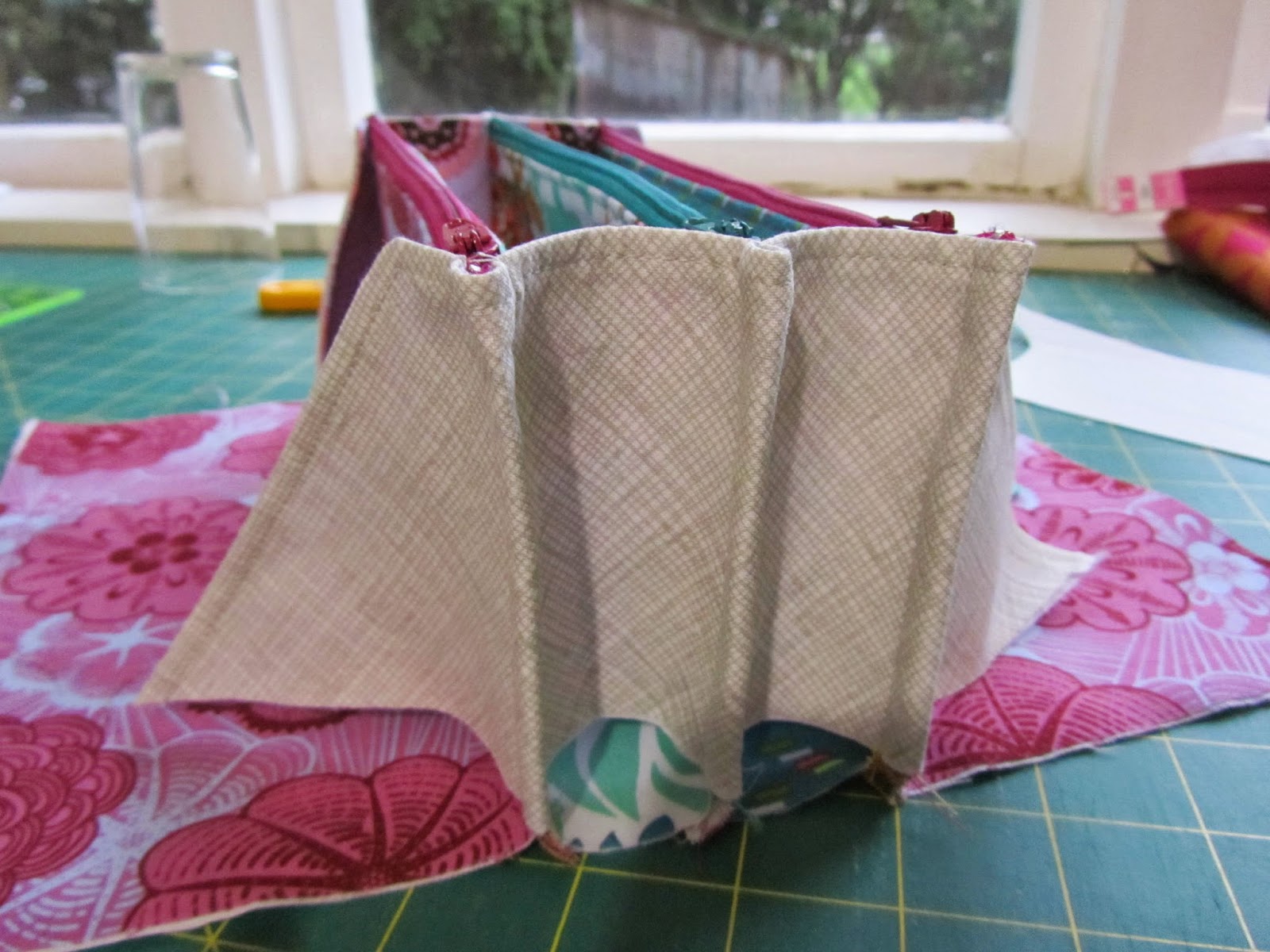 I chose a soft grey from the Architextures range by Carolyn Friedlander for the outside. I also wanted to showcase the fabrics so thought a half dresden would be a great way to do it. I actually used fusible fleece on the inside to give it some padding. and I used Steam a Seam double sided fusible web to secure the dresden to the outer of the bag. I then topstitched the dresden down. 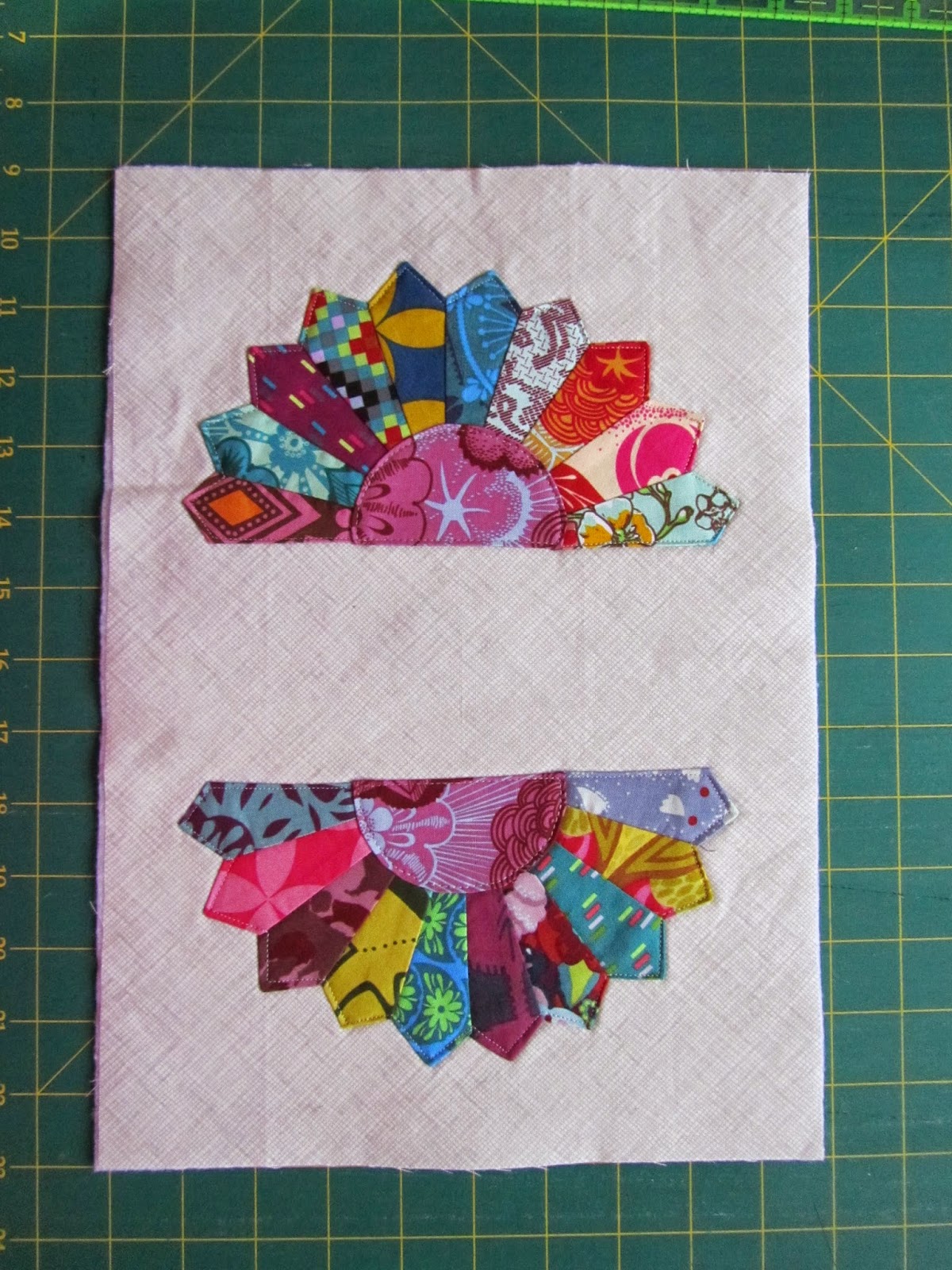 For the binding I used Minds Eye in Jazz which gave a bit of depth to it and still tied in the red violet as well. 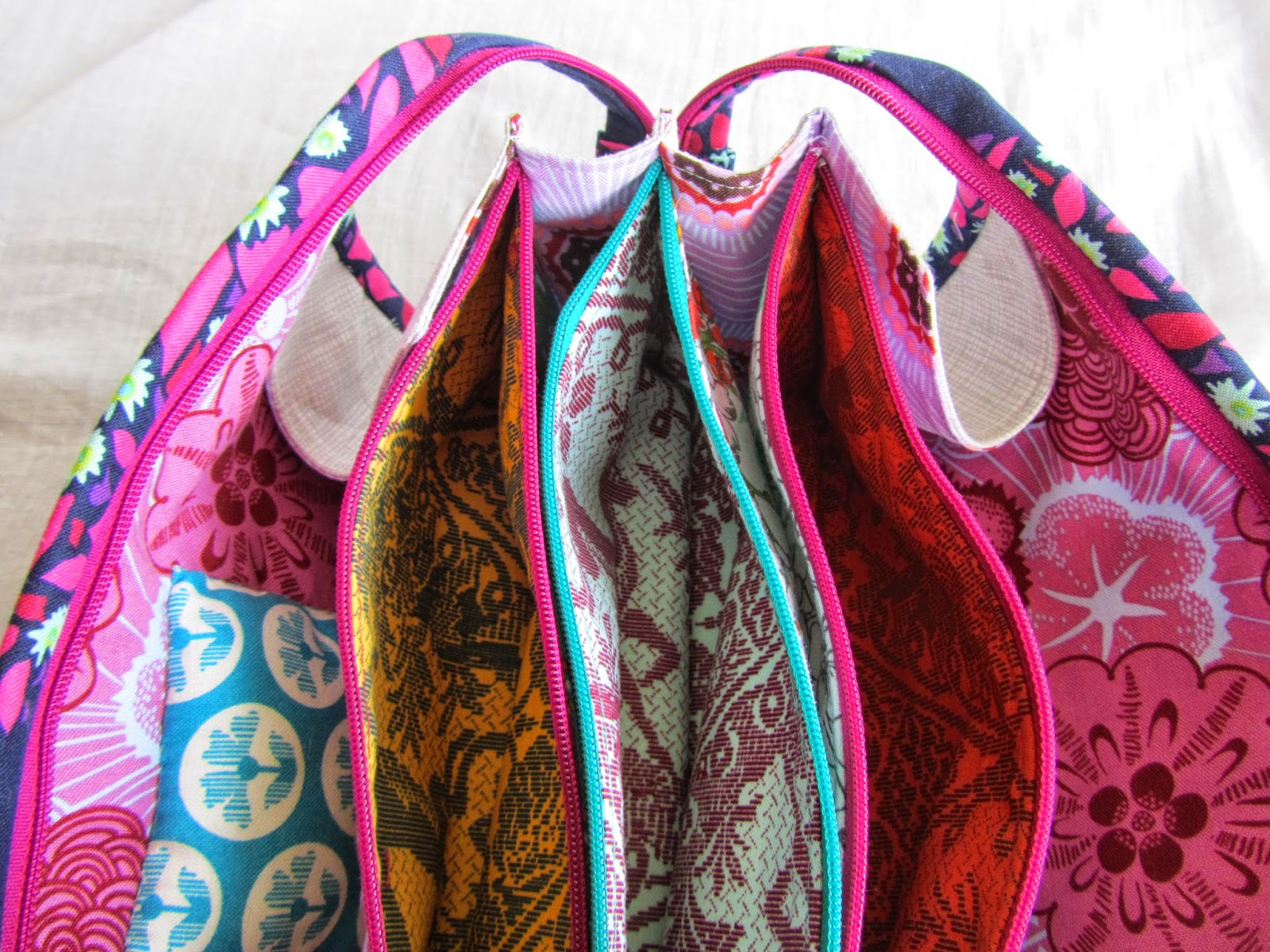 Its on its way to its new home so I hope she likes it.

In sad news, one of my cats was killed the other night on the road. My neighbour rang me to tell me as she had witnessed it.  He had horrific injuries, so I suspect he was killed instantly.   He used to sit up on the windowsill in my sewing room when I was in there and would often just curl up on my Tula Pink quilt (he had good taste!) to keep me company.